Isro wants ‘made-in-India GPS’ tech in smartphones: What you must know

Russia uses its own GLONASS while the European Union and China have Galileo and BeiDou Navigation Satellite System (BDS).

But why have NavIC when you are already using GPS? The answer dates back to the 1999 Kargil War when US refused to provide vital GPS information about Pakistani troops to India, the need for having India’s own satellite navigation system was felt for the first time. After two-decades, Isro is now in talks with chipmakers to integrate NavIC in upcoming smartphones that will be sold in India.

Here is everything you need to know 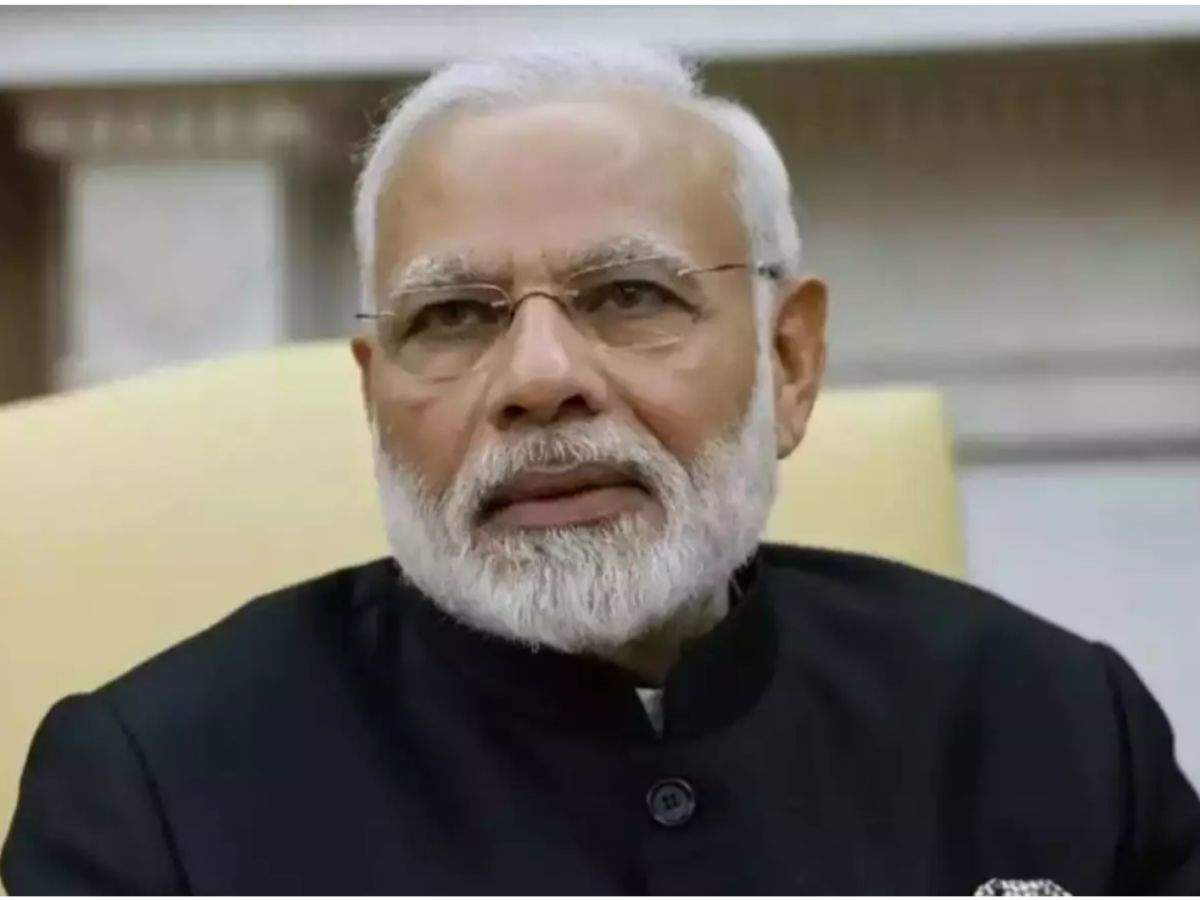 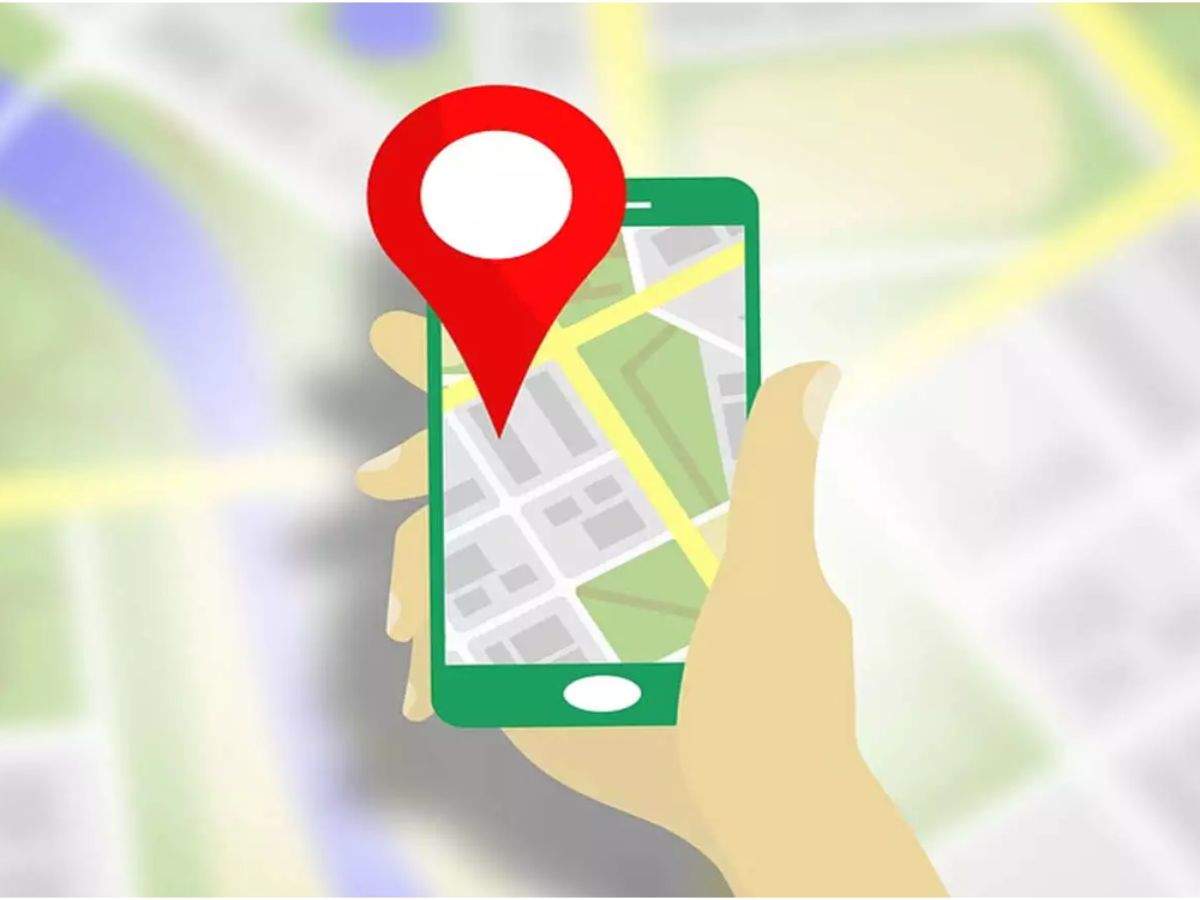 A new chip with NavIC support needs to be made for smartphones. Few OEMs are in talks with Qualcomm and Broadcom 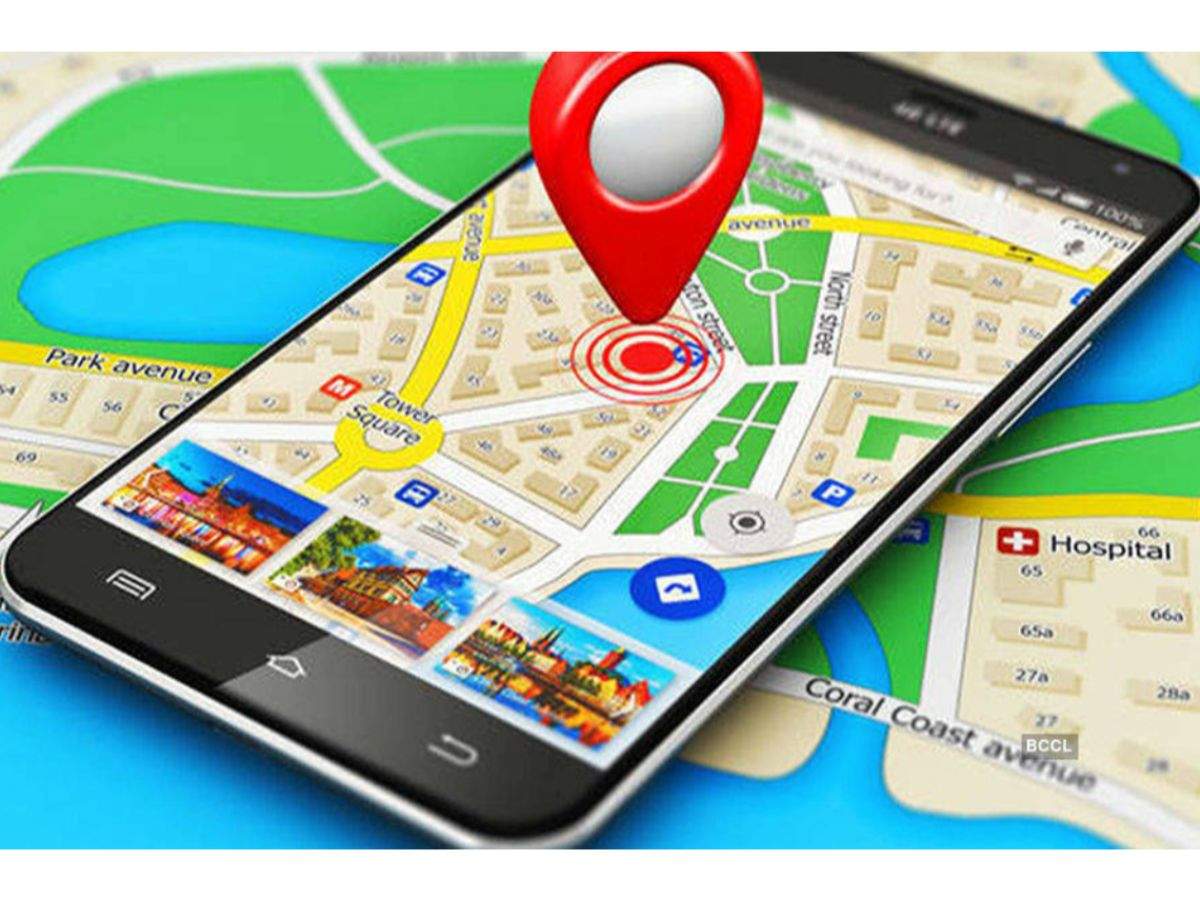 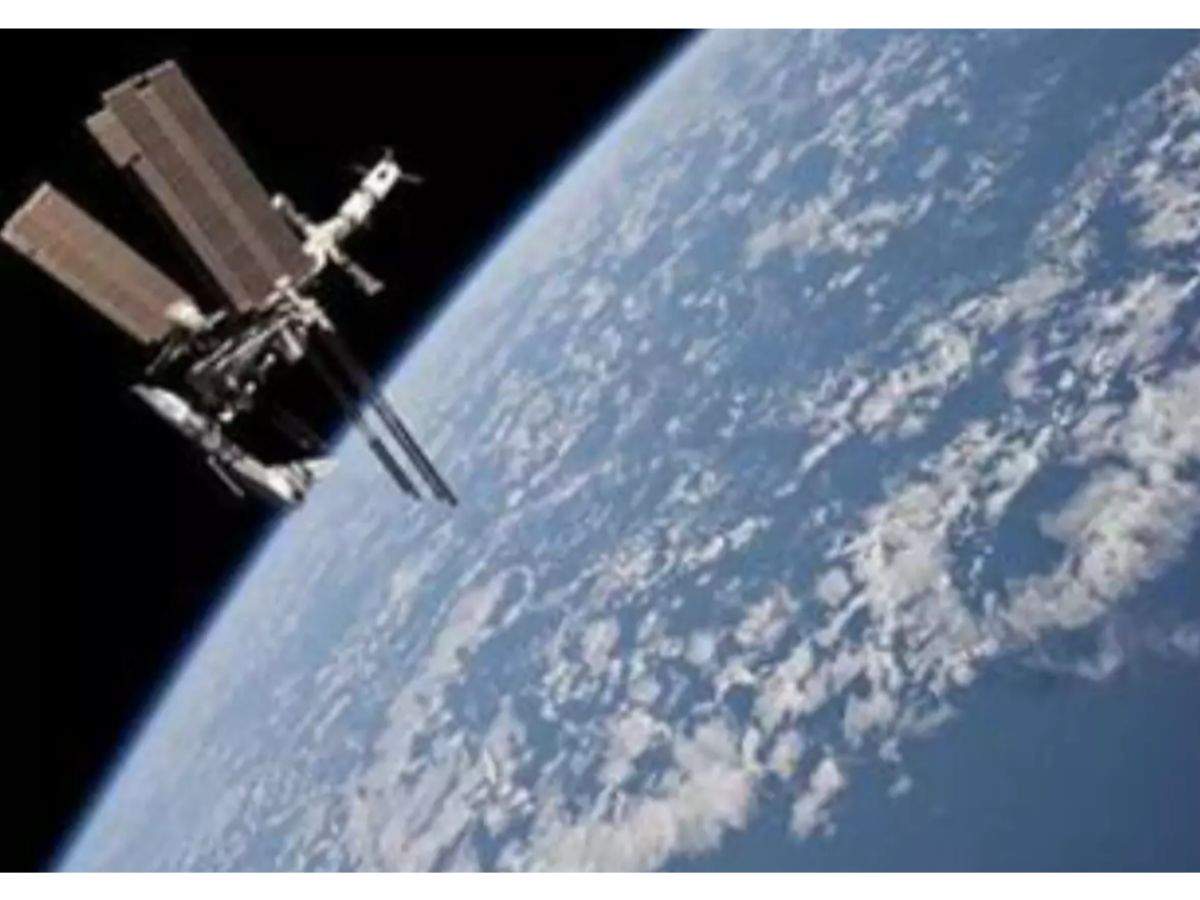 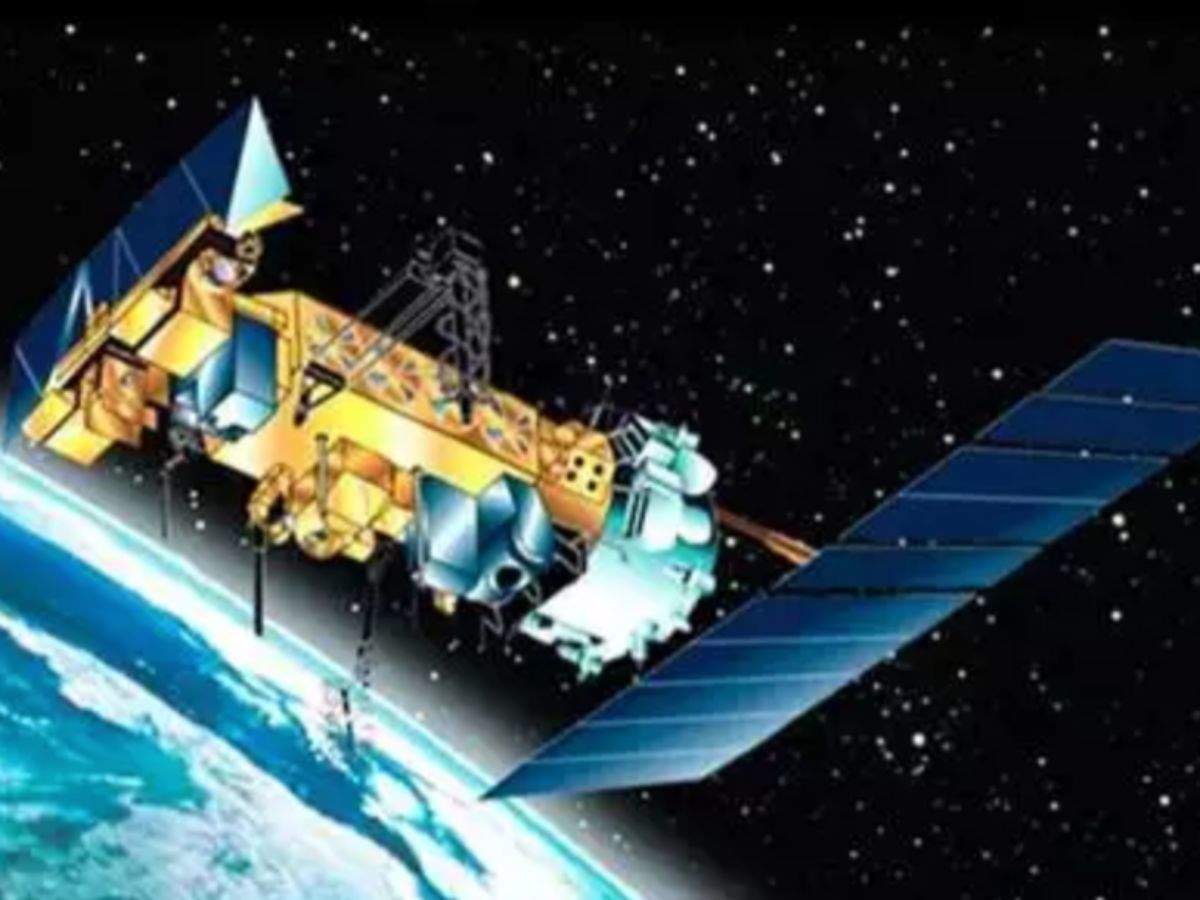 “When low frequency signal travels through atmosphere, its velocity changes due to atmospheric disturbances. US banks on atmospheric model to assess frequency error and it has to update this model from time to time to assess the exact error. In India’s case, we measure the difference in delay of dual frequency (S and L bands) and can assess the actual delay. Therefore NavIC is not dependent on any model to find the frequency error and is more accurate than GPS,” said Tapan Misra, the director of Ahmedabad-based Space Application Centre (SAC) in a report by ET. 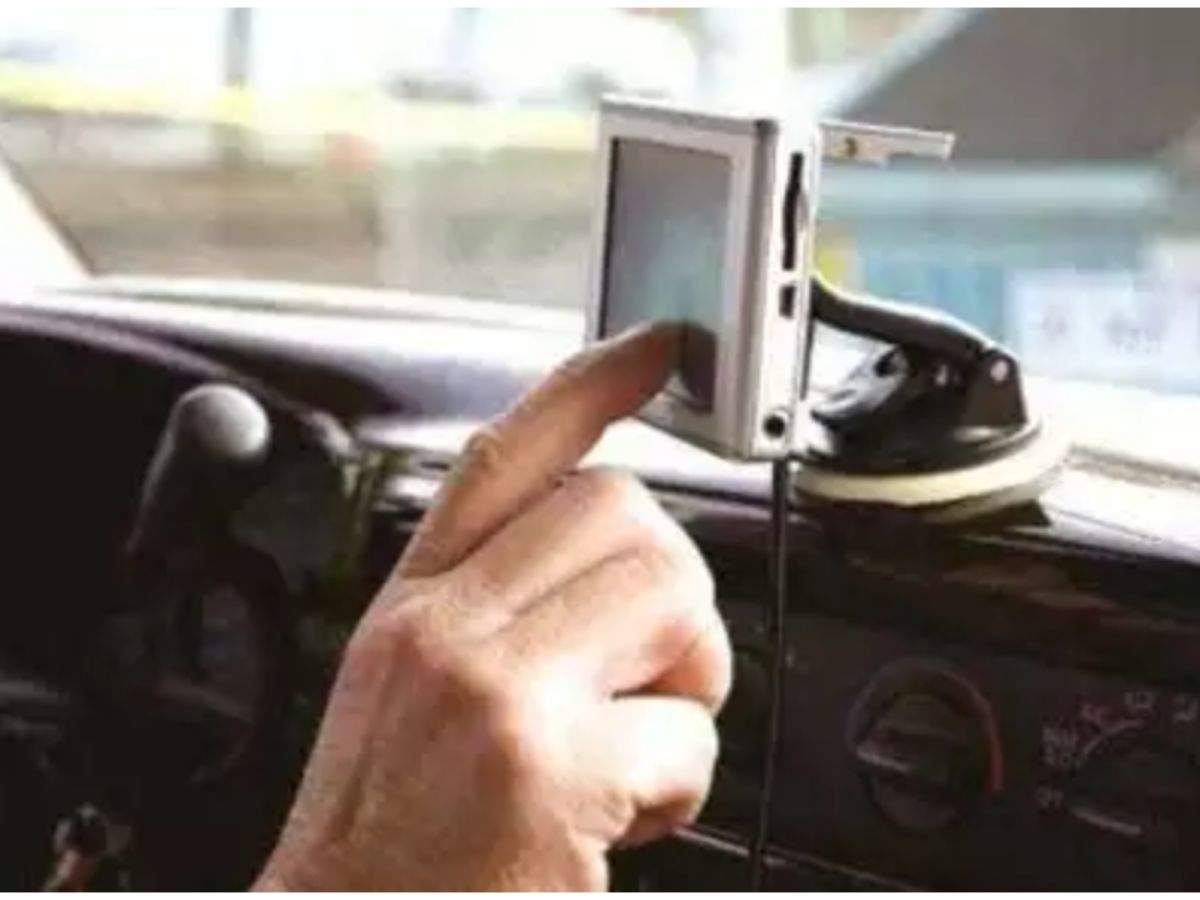 Isro has deployed eight satellites for NavIC out of which seven will provide positioning, location, navigation and timing (PNT) services while another one will offer messaging services (IRNSS-1A). 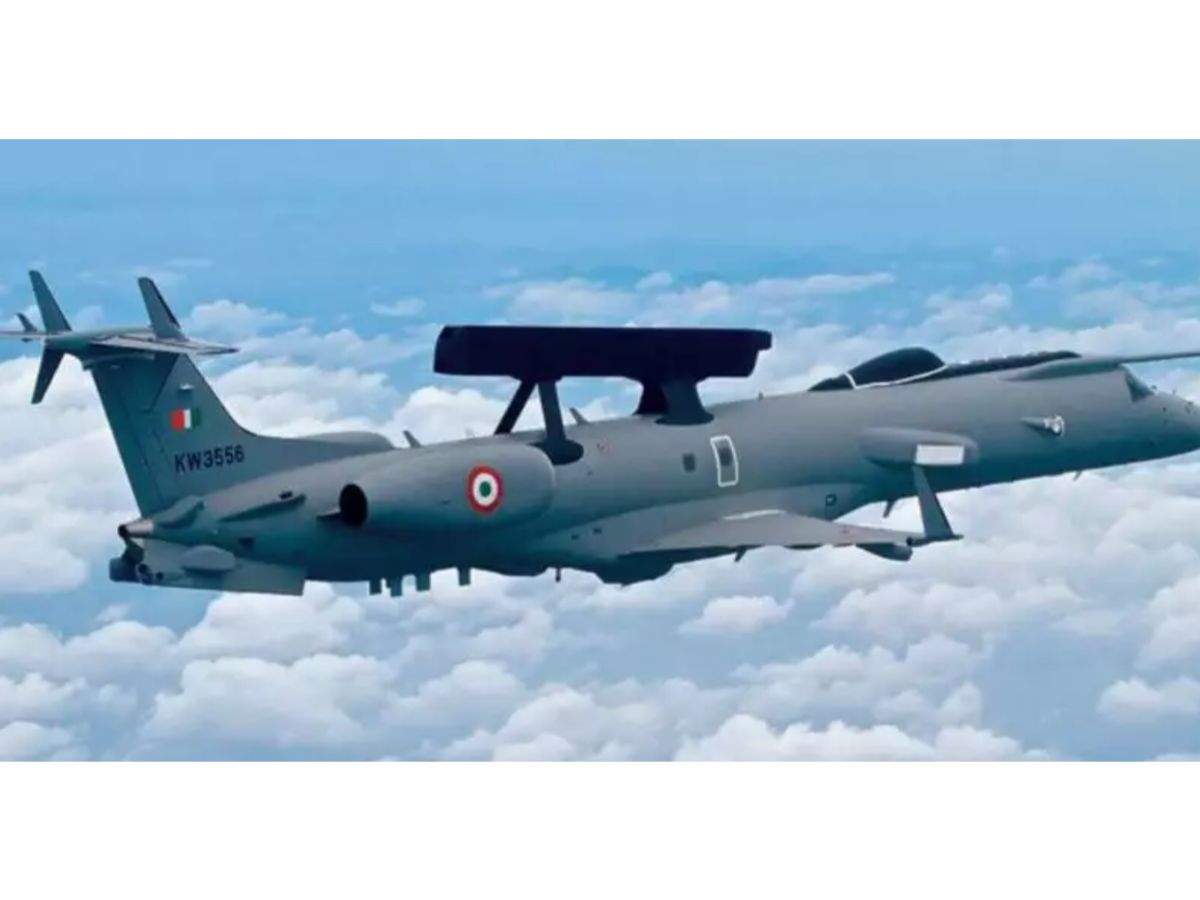 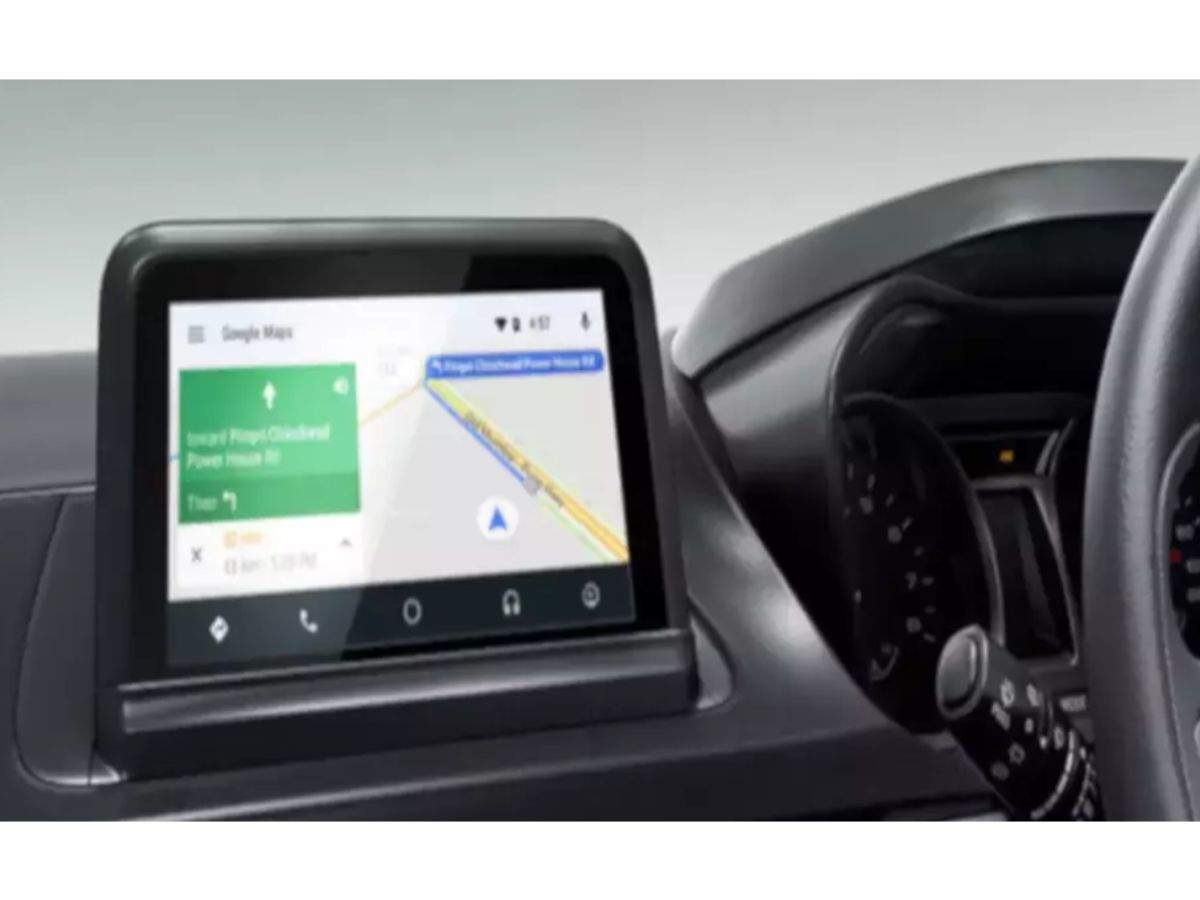 Commercial vehicles registered after April 1, 2019 are required to have NavIC trackers 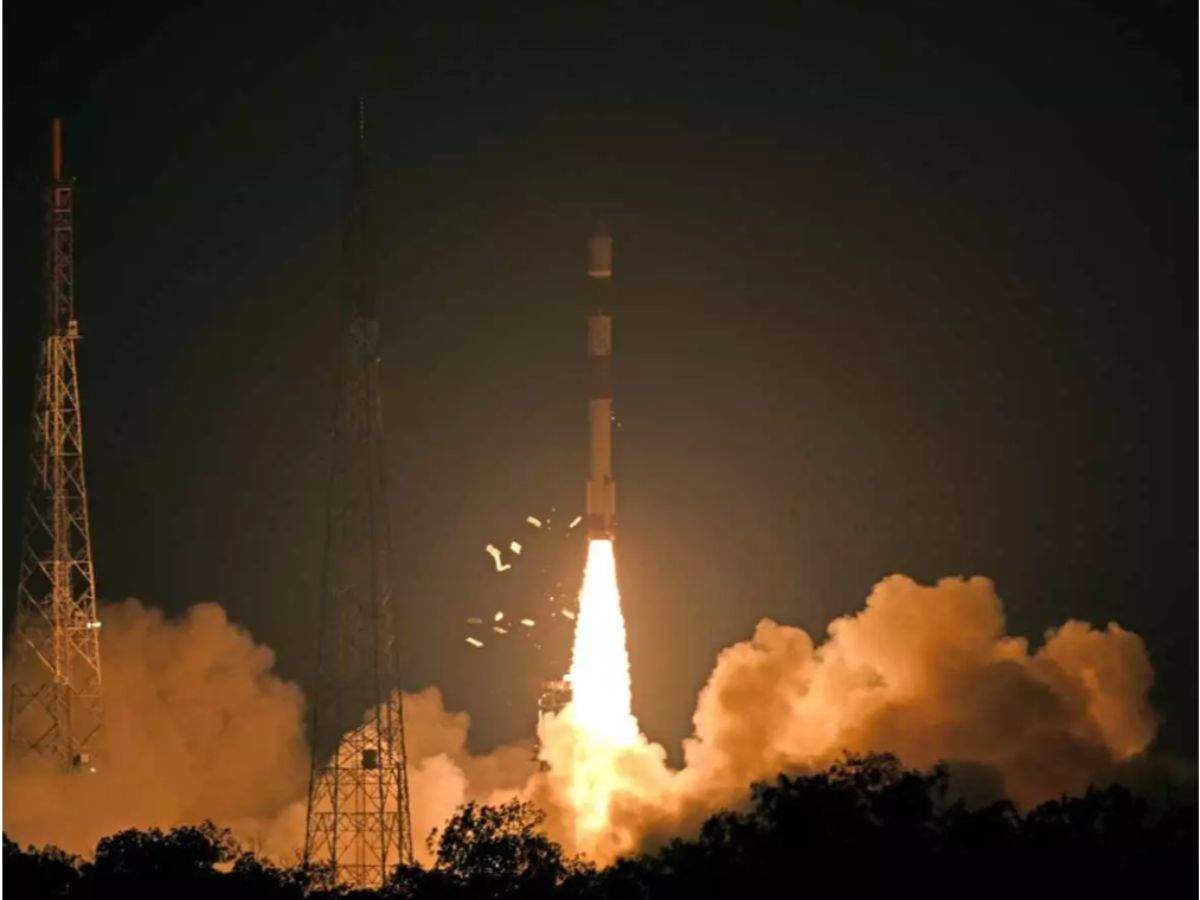